I was late to brunch on Saturday. I’d left my apartment with plenty of time to get to my friend’s neighborhood, pick up some apple cider, and show up on her doorstep, but I wasn’t paying attention when I got on the train and only realized I’d messed up when it started going across the Manhattan Bridge. Oops! 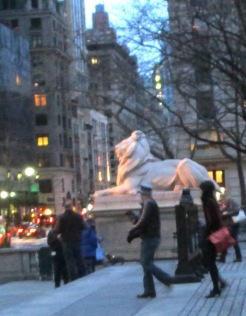 How to handle lateness in NYC? With Patience.

I was only fifteen minutes late, not a huge deal when you’re meeting at someone’s apartment instead of a restaurant, but it still annoyed me. I was late a lot growing up and as an adult I try to always be on time. That’s not always easy in New York – you don’t have to drive anywhere, but the subway has its own problems. Delays and construction aside, if you’re running just a couple minutes late and miss the train, you can suddenly be ten minutes late, or even later depending on the time of day. 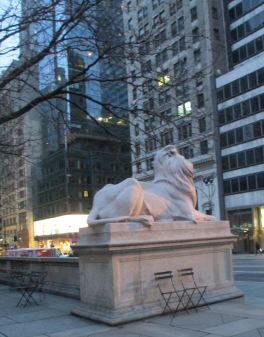 Sometimes it really doesn’t matter if you’re late. I had a few friends over to watch a movie a couple weeks ago and people were running late. But it was Friday night and I was home, so I just watched TV till people arrived. No problem! But other times, being late means missing the beginning of a show, or being late to a rehearsal, or getting to work later than you planned. Last month I was on my way to dinner with friends and I got off the train a stop early rather than wait on a crowded platform for the next one. Bad move – it was a long walk, and my friends were left waiting at the restaurant for a while.

The solution, of course, is to leave extra time to get anywhere, especially when you’re going someplace for the first time! But somehow it seems that the days when you need extra time – when the train’s packed and you have to let it go by, or the doors close as you’re swiping your metro card – are the ones where you’re already running late. The days where you leave early? They tend to be the ones where all your connections work out perfectly and you end up at your destination ten minutes early. And on the days you’re early? The person you’re meeting up with is probably going to be late.

What’s your surefire way to get somewhere on time?

4 thoughts on “Getting places on time in NYC”